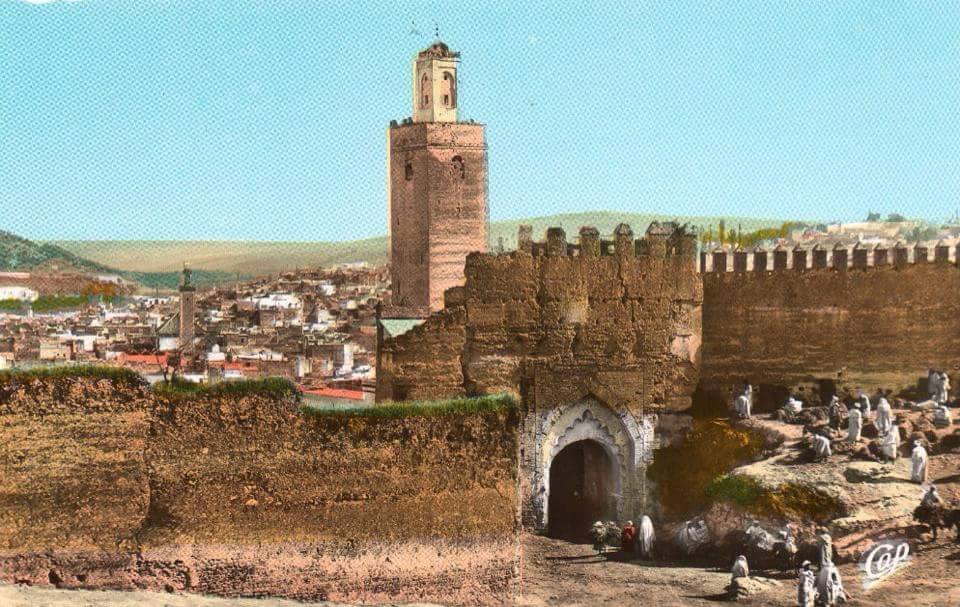 Bab Guissa: Among the gates of Fez al-Bali: Bab Guissa or Ajisa, located in the north-east of the ancient city, opposite Mount Zalag. It was founded by Prince Ajisa bin Dunas al-Maghrawi during his tyranny by order of the enemy of the villagers in Fez, during the reign of his brother Prince Fattouh bin Dunas between the year 452 and 455 AH. It was built in Ras Uqbat al-Satar above the door of the fortress of Saadoun, which was established by Moulay Idris II.

Today in Fez, the Sa’tar obstacle is known as the diggers’ obstacle, which links "Bab Guissa" and al-Ashabin Square, from which the roads branch out towards the goldsmiths, al-Joutia, al-Attarin, the Qarawiyyin mosque, and towards Wadi Zahoun. 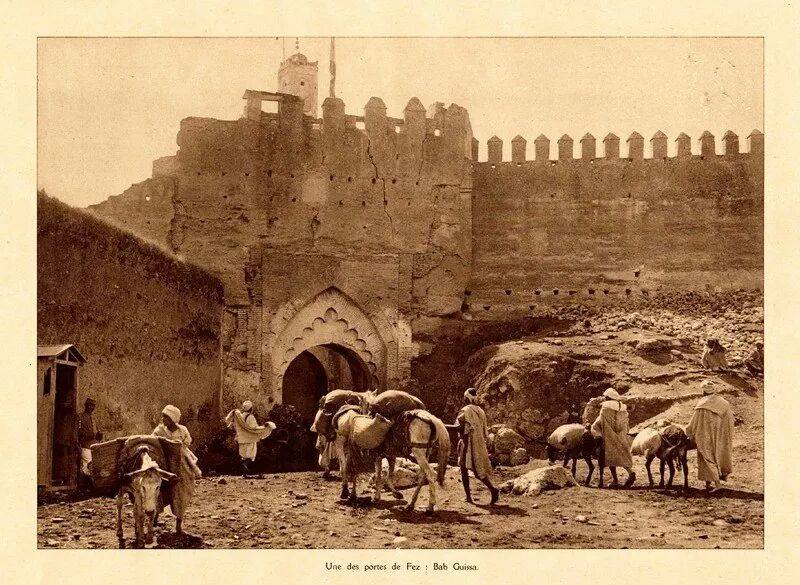 When Fattouh got his brother Ajisa and killed him, he ordered the people to change the name of the door that his brother was attributed to him.

As for the owner of the paper, he says that the Caliph Muhammad al-Nasir al-Muwahidi was the one who ordered the change of the name of the door, so the people changed it to the name of al-Jaysah. 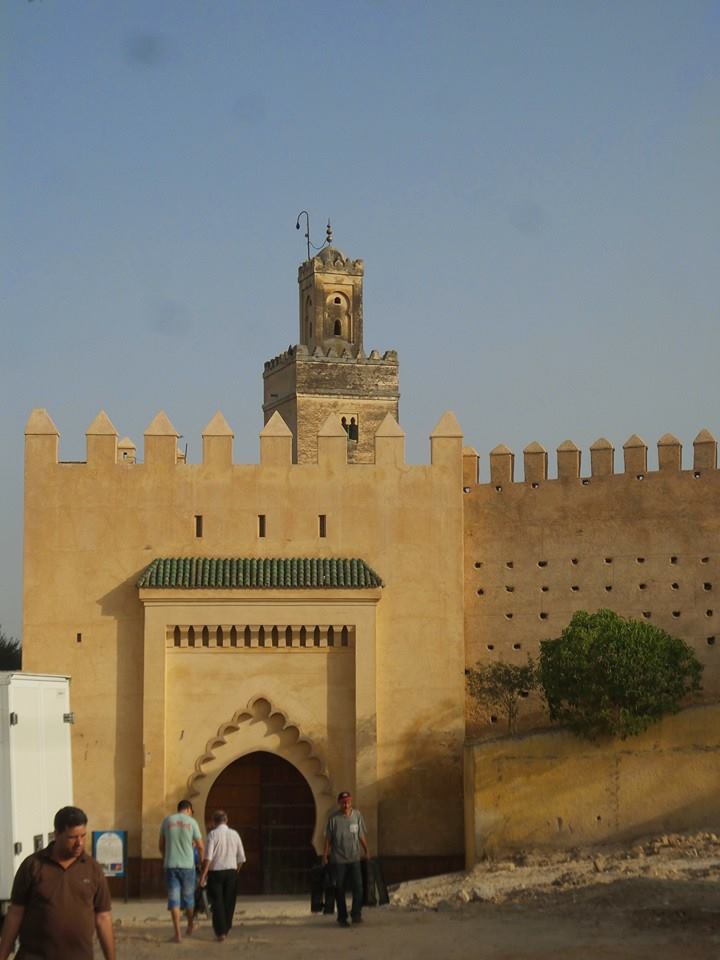 As for Ibn Khaldun, he saw that the name was the one that changed with time, as it was reduced with frequent use, and it became pronounced with the door of the case. 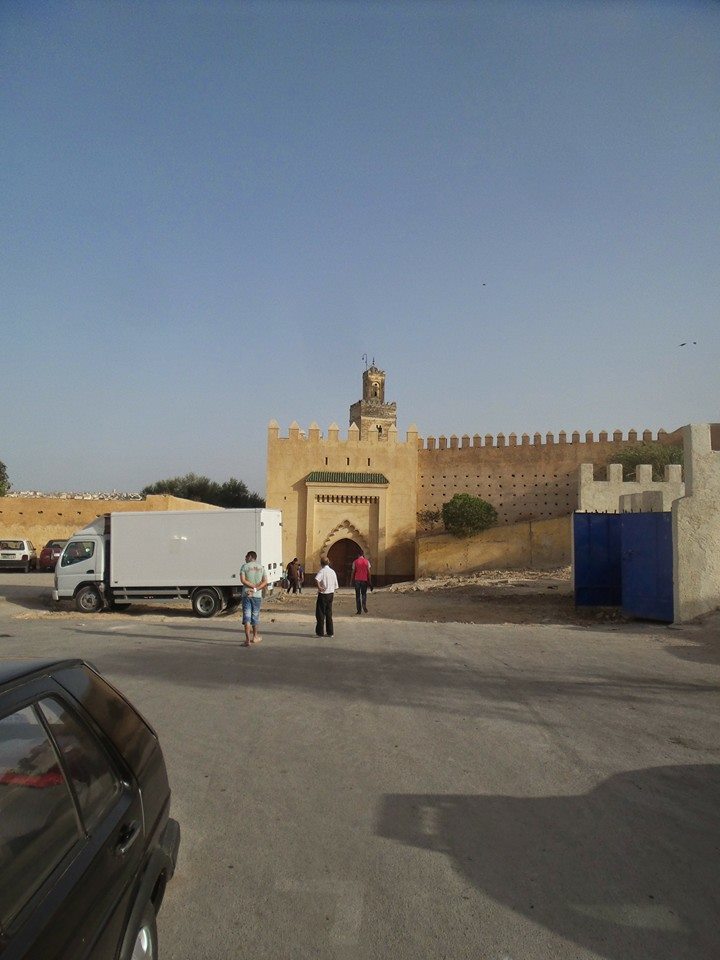 The Caliph Muhammad al-Nasir al-Muwahhid took care of the restoration and renovation of Bab Guissa, and it remained on what he built on it until it was demolished and destroyed over the years, so it was restored in its entirety, except for the Barani arch in the year 684 AH by order of Sultan Ya`qub ibn Abd al-Haq al-Marini. 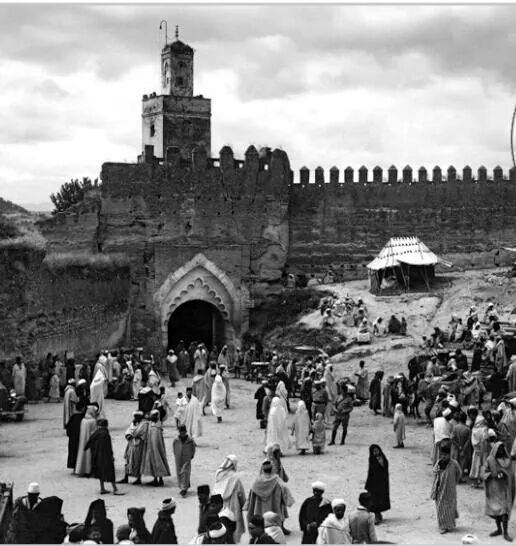 One of the advantages of Bab Guissa is that it retains its distinctive Almohad character with the twisted entrance or the right-angled entrance, whose defensive effectiveness is not lost on those interested in medieval military architecture. 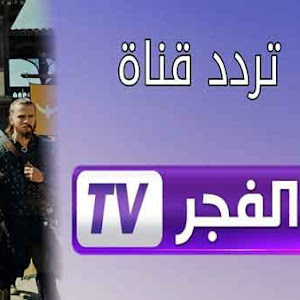 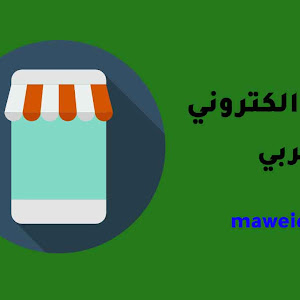 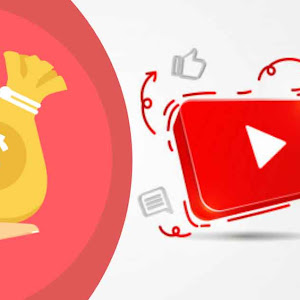